Home » Another Great Year in Vienna! 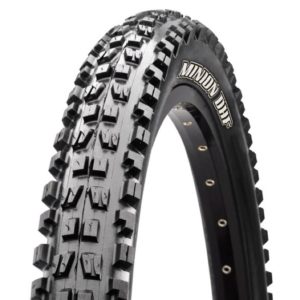 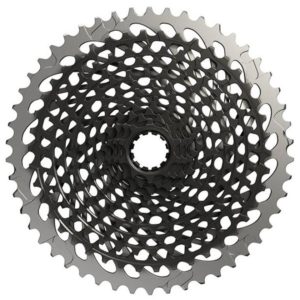 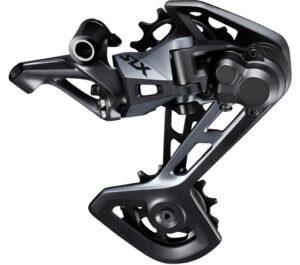 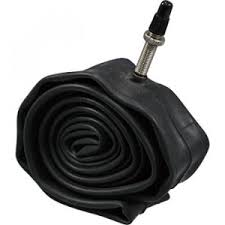 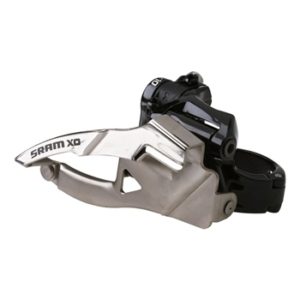 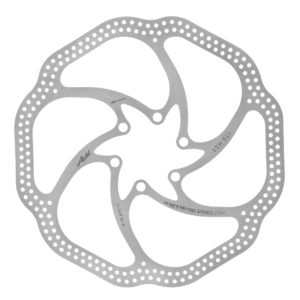 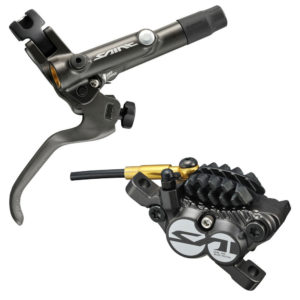 Another Great Year in Vienna!

The 2013 edition of Vienna Air King has been decided with an exciting win from Brett Rheeder! The winds were howling throughout the competition, making it hard for some of the riders to showcase their full potential.

Joining Rheeder on the podium at Vienna was Thomas Genon in second place, as well as Sam Reynolds who placed third.

We look forward to what the rest of the 2013 FMB World Tour has to offer! 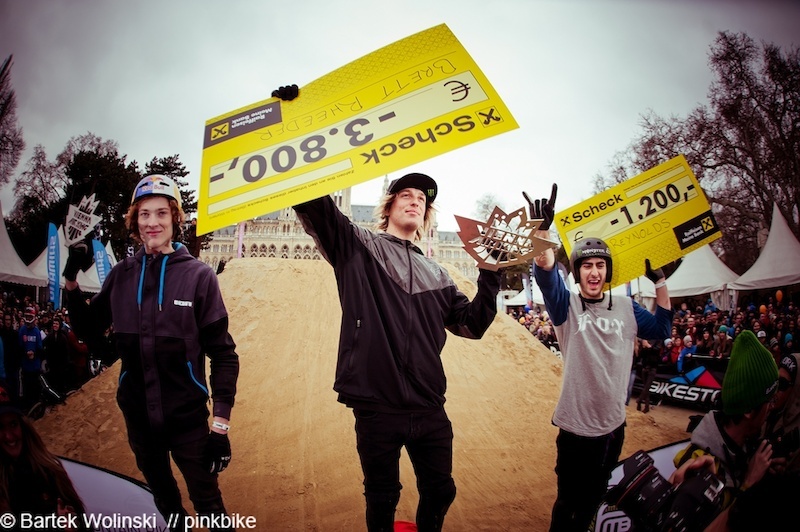